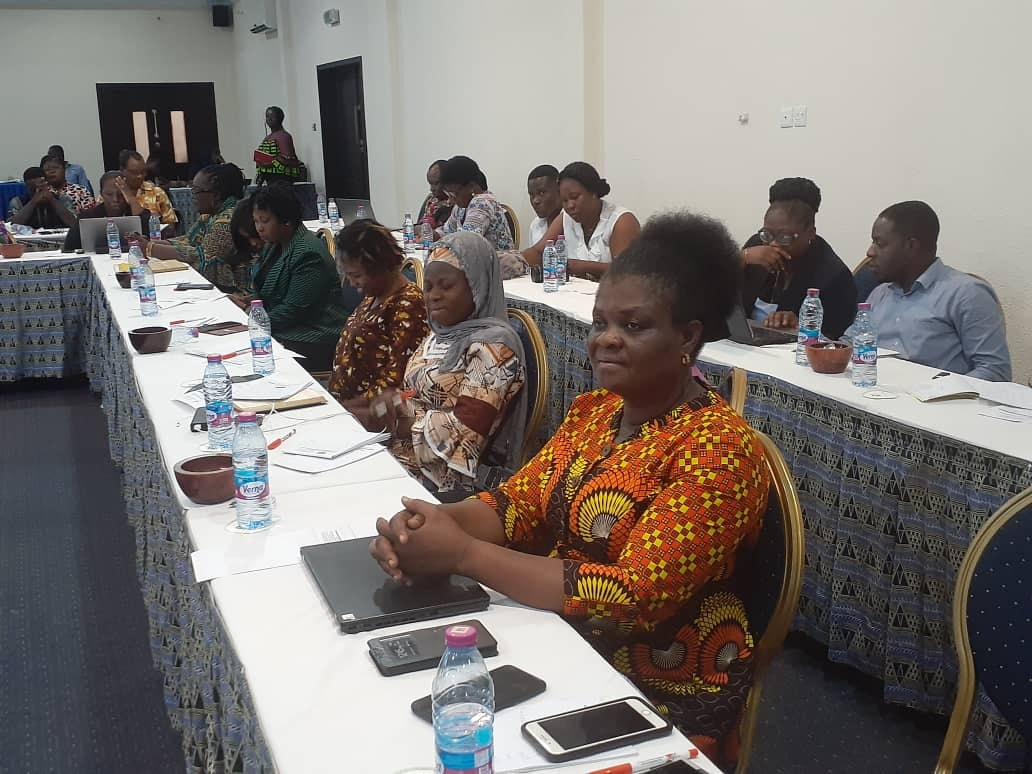 The Domestic Violence Secretariat under the auspices of the Ministry of Gender, Children and Social Protection in collaboration with UNFPA as part of their efforts to end Child marriage in Ghana is held a two-day National Stakeholders Review Meeting in Accra on ending Child Marriage in Ghana on 11th and 12th December, 2019.

In a statement delivered by Dr. Comfort Asare, Director for the Department of Gender on behalf of the Ministry of Gender, Children and Social Protection, child marriage is a global issue but most prevalent in Asia and South Saharan Africa including Ghana. She said statistics indicates that, globally 16 million children are married off each year and out of this figure one is married off before age 15.

The Director for the Department of Gender, Dr. Comfort Asare said child marriage is a menace that has affected the continent of Africa in many ways including illiteracy, poverty, diseases and under development of which Ghana is no exception and will continue to affect them as a people if serious measures are not taken to curb the situation.

She mentioned that some parents sometimes believe that through marriage they are protecting their daughters and increasing their economic opportunities but unfortunately this imagination rather exposes girls and families to increased health problems and violence, denies them access to social networks and support systems and perpetuates a vicious cycle of poverty and gender inequality.

She said in Ghana the continuous practice of child marriage in Ghana can be largely attributed to entrenched negative traditional and customary beliefs as well as misconstrued religious beliefs and practices, lack of formal education, ignorance about the negative effects on the development of the girl-child.

According to Dr. Comfort Asare most girls who get married before their 18th Birthday are exposed to risks of sexual, physical and psychological violence in the hands of their ‘master husbands’.

She mentioned that to fight child marriage there is the need to fight sexual and gender- based violence since they are intertwined.

Dr. Comfort Asare on behalf of the Ministry of Gender, Children and Social Protection thanked the UNFPA and UNICEF for their continuous efforts in the fight against ending child marriage globally.

Madam Mallonin Asibi, Director for the Domestic Violence Secretariat has also called on all to help bridge gaps that is hampering efforts being made to tackle the issue. She said the Domestic Violence Secretariat on behalf of the Ministry of Gender, Children and Social Protection will together with stakeholders ensure that child marriage menace in specifically Ghana is brought to the barest minimum.

Mr. Bawa Amadu, UNFPA Assistant Representative in his statement said one of their global transformational goals seeks to bring to zero all forms of gender-based violence and harmful practices such as child marriage.

He said it is their shared responsibility and investment to protect and empower young people especially adolescent girls through advocating for stronger laws, policies and equally important enforcement mechanisms to end child marriage so there is the need to address the root causes of child marriage and agree on how to tackle them.

Mr. Barima Akwasi Amankwaah, National Coordinator for Ghana NGO Coalition on the rights of the Child also stated that their collective efforts have to be accelerated if they really want to minimize or eradicate child marriage from their society.

He said there is therefore the need to put their resources together as stakeholders and maximize their efforts so they are able to redraw a lot of girls who are endangered in getting married. Adding that there is the need to bring various tools and ideas to the community levels so they can easily relate to the issues of child marriage. He concluded by saying, in addressing teenage pregnancy they are addressing several issues such as sexually transmitted diseases, teenage pregnancies amongst others and therefore there is the need to do more in this regard. 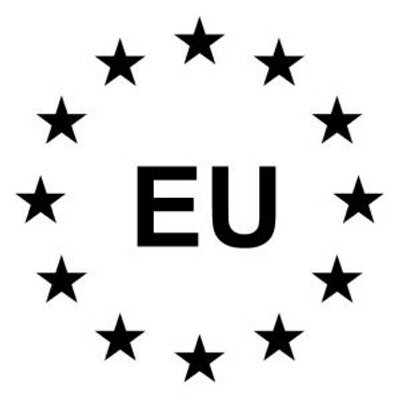 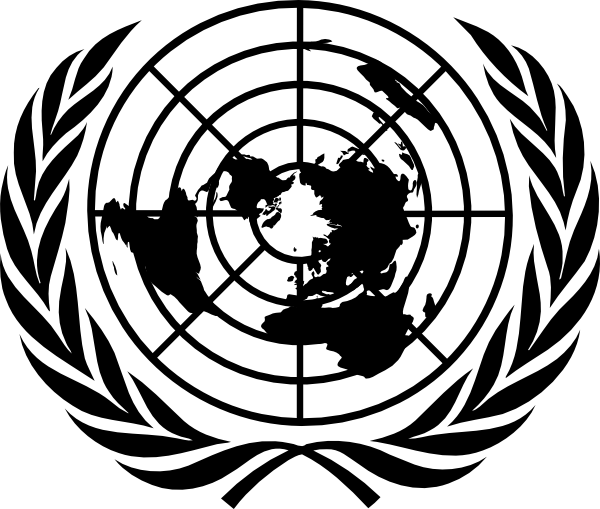